The African Cities Research Consortium (ACRC) is convening a panel at the upcoming Development Studies Association (DSA) Conference on Wednesday 6 July: The political economy of urban reform in Africa: From analysis to action. It will showcase new work that uses a political economy perspective to understand the challenges facing African cities and the interventions and reforms that can address them.

This session will focus on the use of political settlements analysis to advance understanding of the challenges facing African cities, featuring a conceptual paper and several city case studies. Expert chairs will facilitate an active discussion around key themes.

Reframing the politics of urban development in Africa: A political settlements perspective

Seeks to reframe the politics of urban development in Africa through applying a political settlements perspective.

The politics of development in Accra

Explores the influence of Ghana’s political settlement dynamics on the governance and development trajectories of Accra.

Unpacking the politics of development in Freetown

Aims to better understand how “competing” centres of power in Freetown shape development trajectories, who is driving and funding them, and how they are shaped by, and shape, political dynamics.

The politics of development in Nairobi City County

Draws from a historical perspective, to shed light on the nature of Kenya’s political settlement and how this has impacted the political economy of Nairobi City.

Urban reform for or against the people? Reconsidering the case of Lagos and lessons for urban political economy analysis

Reconsiders Lagos’ urban reforms between 1999 and 2015. Widely regarded as successful, a different picture emerges when assessed from the perspective of slum residents, two-thirds of Lagosians. A political economy analysis is used to explain this outcome and explore alternatives.

A session examining urban management and governance under the stress of the pandemic. It will draw both on “top down” interventions and the remaking of bottom-up coalitions pressing for reform in Kampala, Lilongwe, Mogadishu and Nairobi.

Political settlements and collaborative responses to Covid-19 in African Cities

A comparative analysis of the impact of political settlements and collaborative responses to Covid-19 in Kampala, Mogadishu and Nairobi.

An investigation of the politics of Uganda’s Covid-19 response, exploring the major players, their motivations, and the implications of their (in)actions on the response.

A roundtable session featuring a panel of both academic and policy experts, including from the global South, to discuss the papers and their implications for a new generation of reforms in African cities. Chaired by Jo Beall, the discussants for Diana’s paper will be Beth Chitekwe-Biti and Caroline Skinner, and for Hita and Vanesa’s paper will be Lorraine Howe and Getachew Bekele.

The contribution of reform coalitions to pro-poor change: Lessons from practice

Explores and analyses the role that reform coalitions can play in navigating the politics of African cities in pursuit of more just and sustainable solutions. Discusses the ways in which transformative change can be secured to address inequalities and create opportunities for low-income and marginalised groups.

Reviews over 150 published articles on co-production, to demonstrate subtle differences in the landscape of co-production across different sectors such as green and blue commons, transport, housing, and energy. 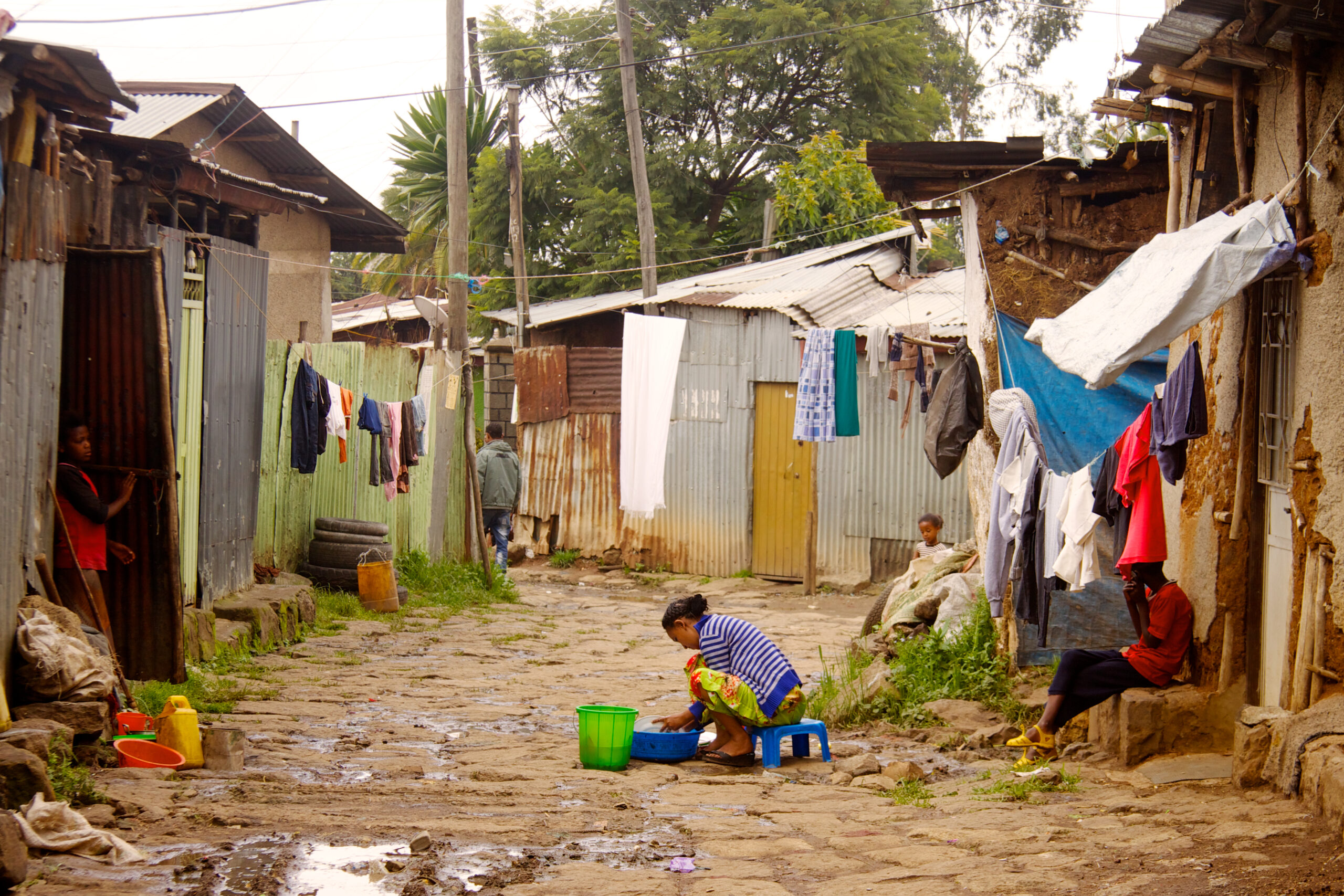 In addition to the ACRC panel, two of our postdocs, Elizabeth Dessie and Ezana Haddis Weldeghebrael, are presenting papers at conference sessions on Friday 8 July.

Being young and rural in the city: A longitudinal study of gendered livelihoods in Addis Ababa, Ethiopia

A postdoctoral research proposal that draws on intersectionality to examine the livelihood strategies of migrant youth in post-pandemic Addis Ababa, in a post-conflict national setting. An intersectional perspective can generate new knowledge on subjective experiences of urban space. The paper emphasises the importance of such knowledge in integrating the voices of vulnerable youth into development interventions.

Workshop: Intersectional approaches to adolescent voice and agency: Gender and participation in the context of multiple crises | 11:50-12:30 BST

Strategic response to clientelism: Seeking formal housing through partisanship by quite encroachers in Addis Ababa, Ethiopia

An exploration of how Addis Ababa informal settlement residents, threatened with eviction for state-led redevelopment, sought formalisation through partisanship, working with the ruling party to gain favours in the allocation of replacement formal housing. The paper examines how, rather than resist displacement, they actively manoeuvred clientelist relations to defend and expand their informally secured gains.

Panel: The role of formal and informal political networks in the context of Development-Induced Displacement in urban areas and its impact on sustainable futures | 11:00-11:40 BST

Read more by Ezana in his article for The Conversation Africa about Addis Ababa’s urban development challenges, and in his write-up of ACRC’s session at the 2021 DSA Conference.

← Pandemic preparedness and community-led solutions in African cities Postdoc Profile: Ezana Haddis Weldeghebrael →
We use cookies on our website to give you the most relevant experience by remembering your preferences and repeat visits. By clicking “Accept All”, you consent to the use of ALL the cookies. However, you may visit "Cookie Settings" to provide a controlled consent.
Cookie SettingsAccept All
Manage consent