Africa has the youngest population in the world, with children and young people constituting a significant proportion of the vulnerable segments of the urban population. Young urban citizens face several economic and political challenges in their transition to adulthood, which disproportionately push them to be unemployed, underemployed, informally employed, and to work in hazardous conditions.

These challenges are particularly severe in big cities, where inequality is high and young people are increasingly excluded from urban development interventions. In addition, young women face intersectional vulnerabilities based on their gender and age, exposing them to high levels of early pregnancy, gender-based violence and physical and economic insecurity.

Capability development and improving access to quality educational institutions is critical for young people to be able to make better choices and expand their access to productive employment opportunities – which is in turn vital for African cities to secure broad-based poverty reduction and prosperity. ACRC will explore the key city systems underpinning youth and capability development – including formal and informal education systems, financial services and systems, and spaces to protect children and young people – along with the political landscape that needs to be navigated in order to better connect these systems.

Within the youth and capability development domain, we are focusing on the following cities: 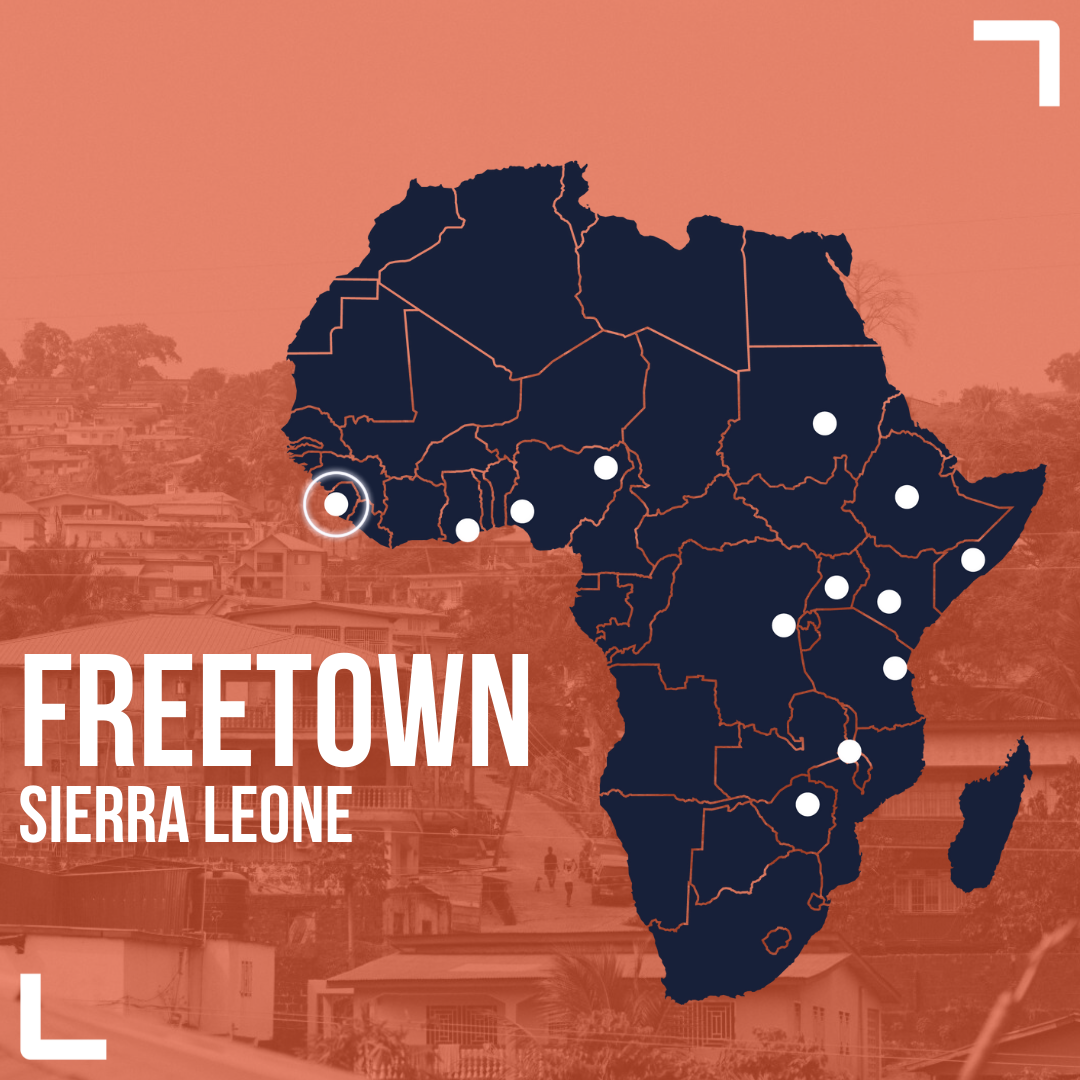 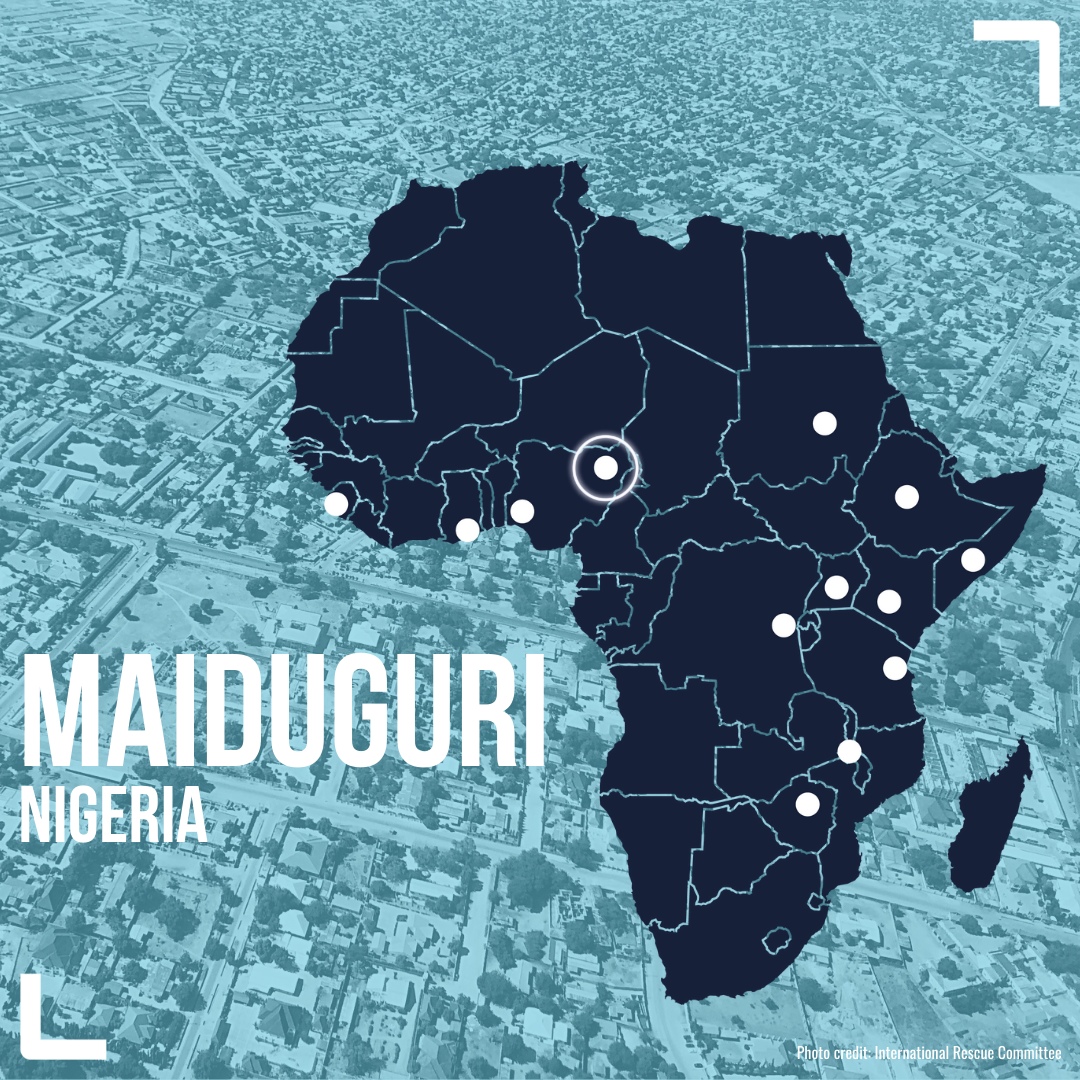 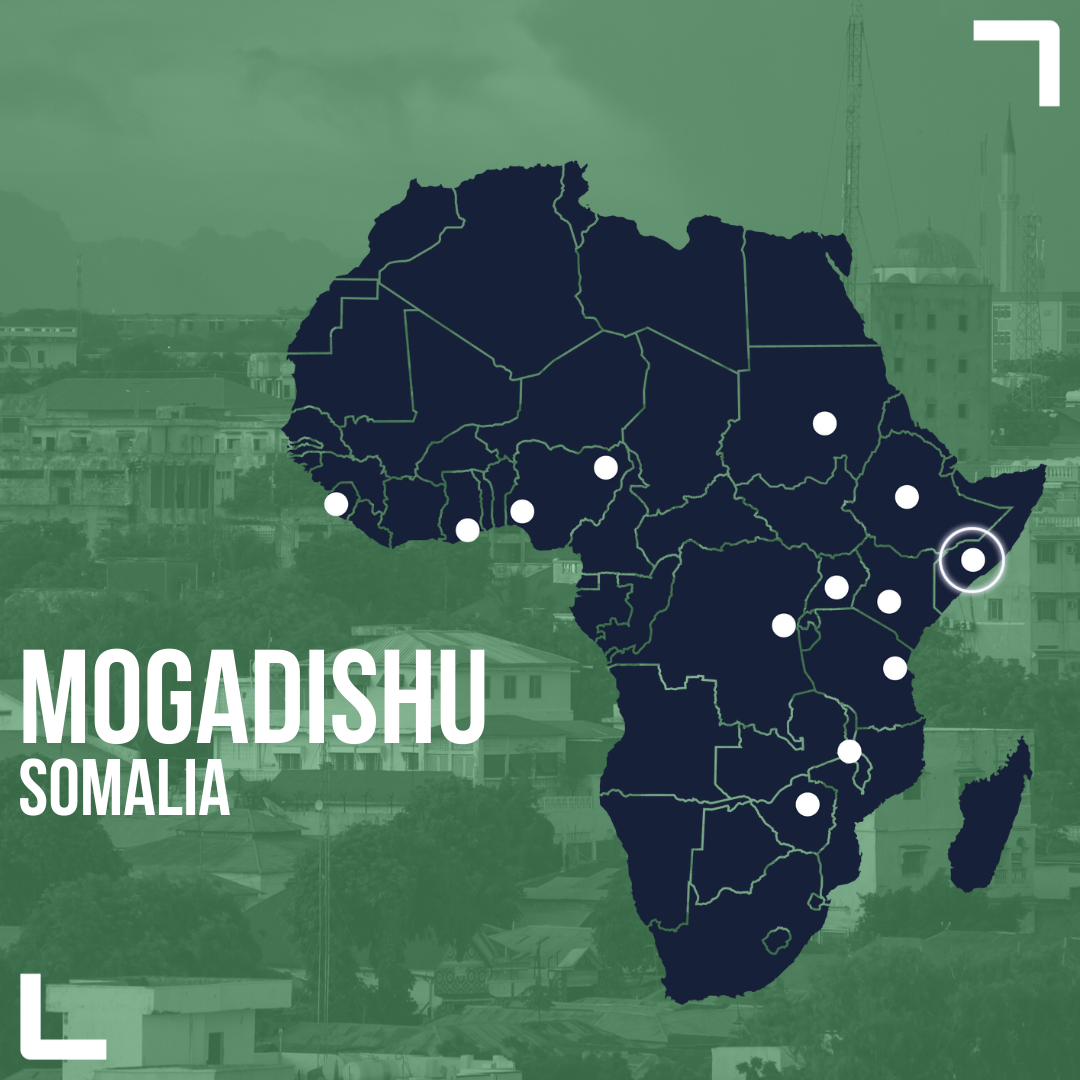 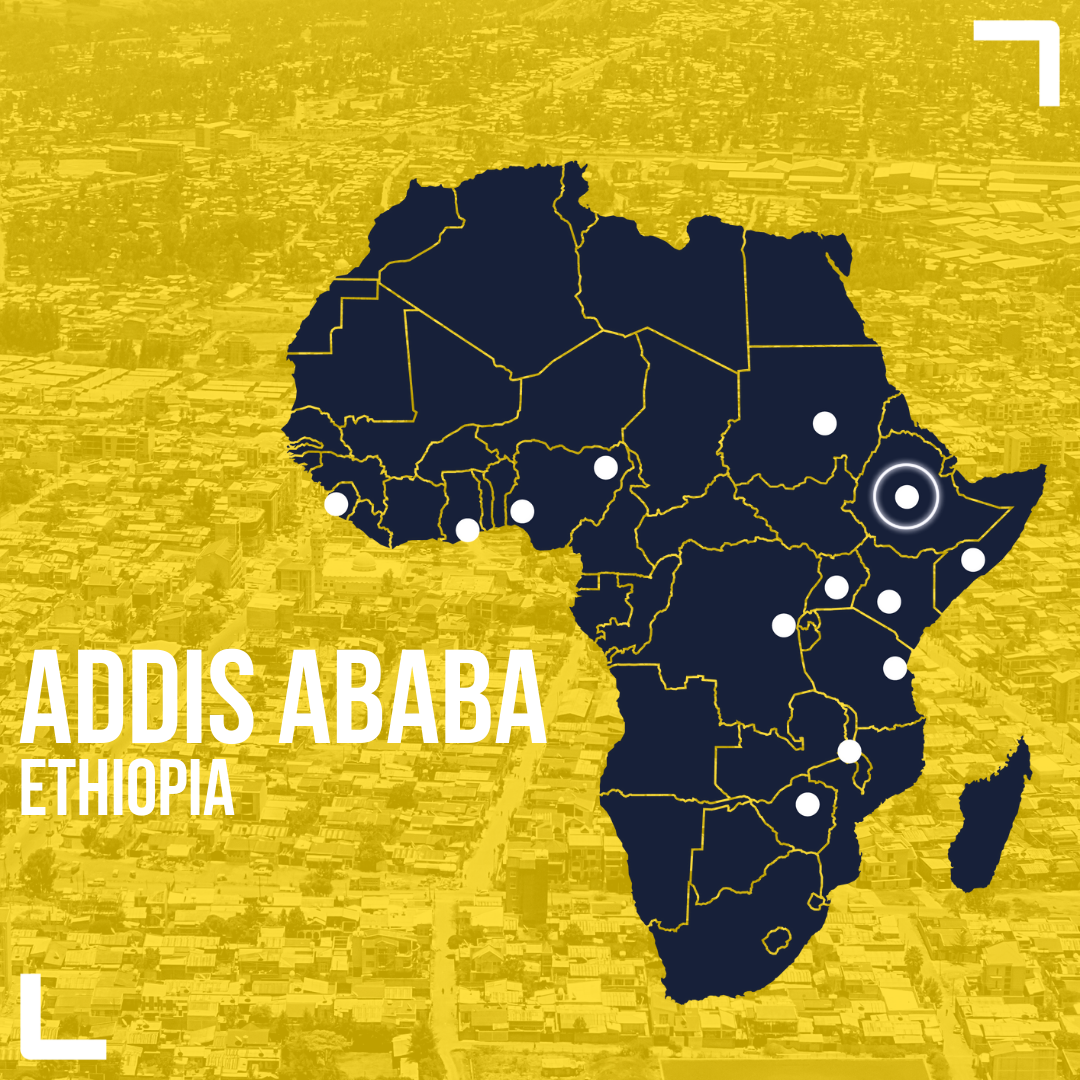 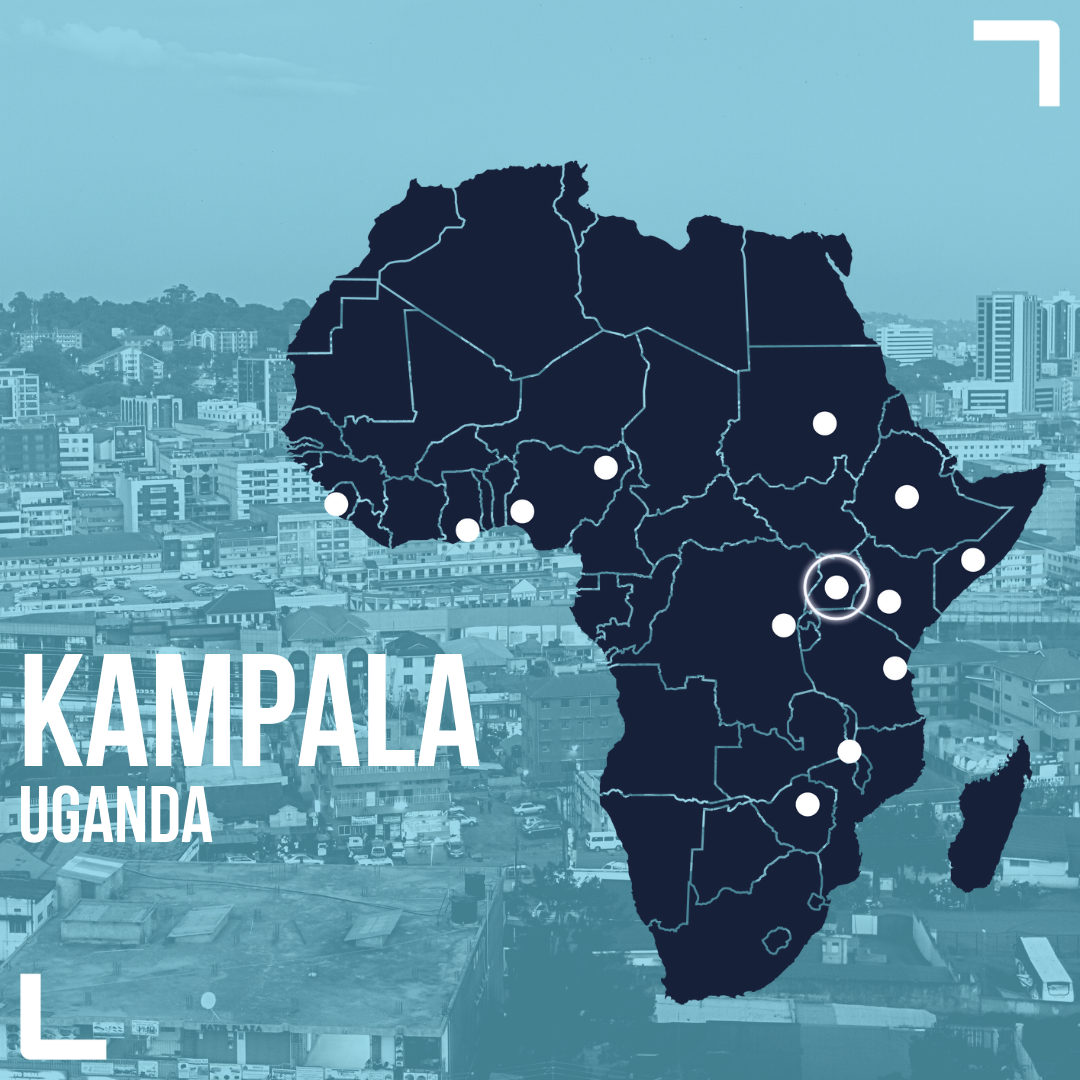 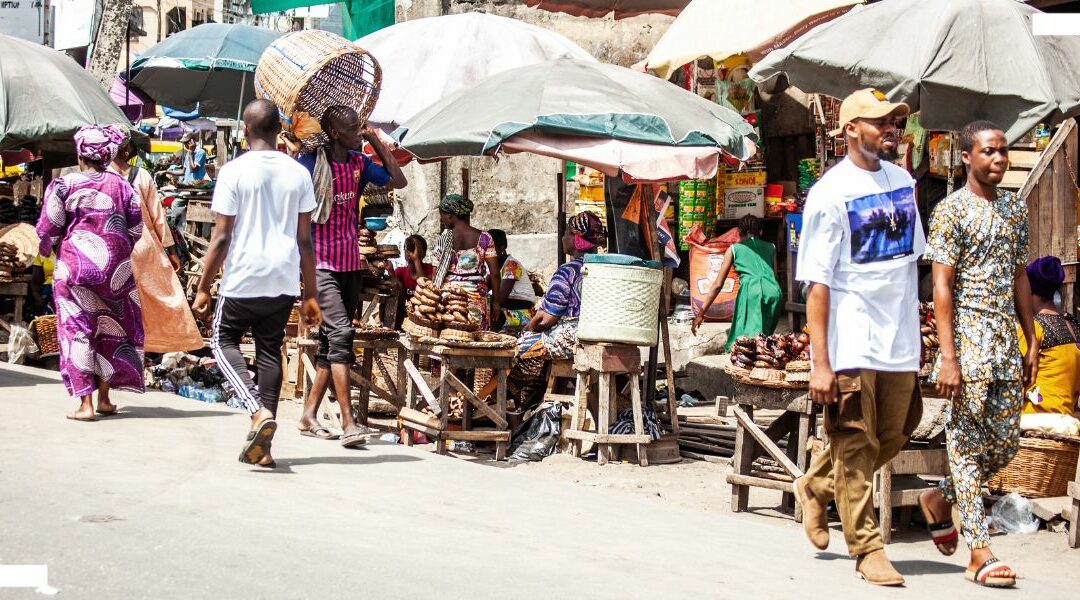 Household microenterprises in African cities: A conversation with Selina Pasirayi and Rollins Chitika

END_OF_DOCUMENT_TOKEN_TO_BE_REPLACED 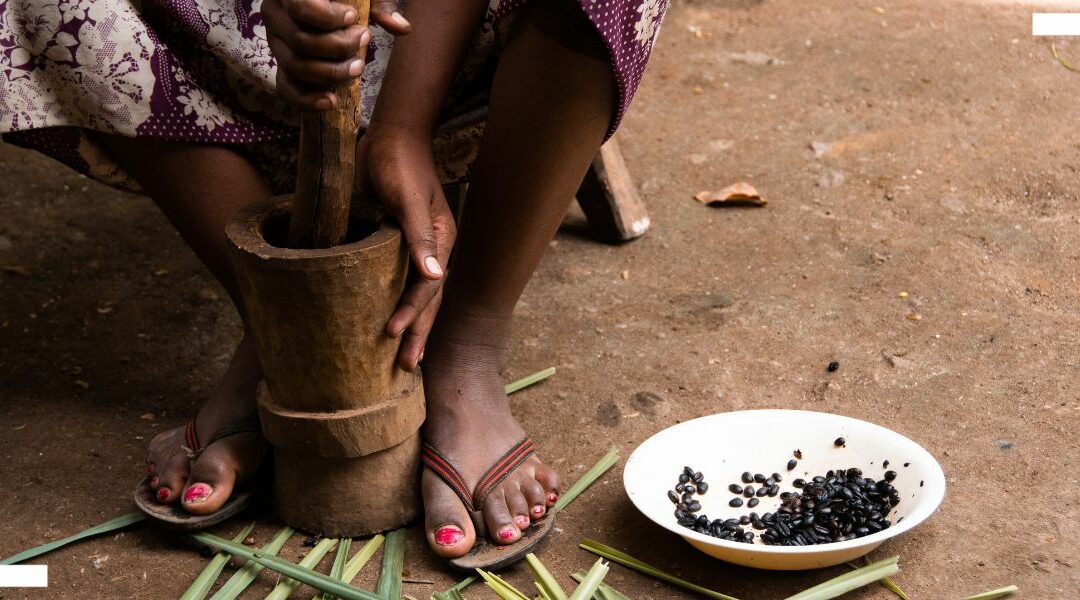 “I have lived everything there is to be lived in this city. Now I need to leave because all that is left for me here is misery and I want a better life for my child.”

END_OF_DOCUMENT_TOKEN_TO_BE_REPLACED 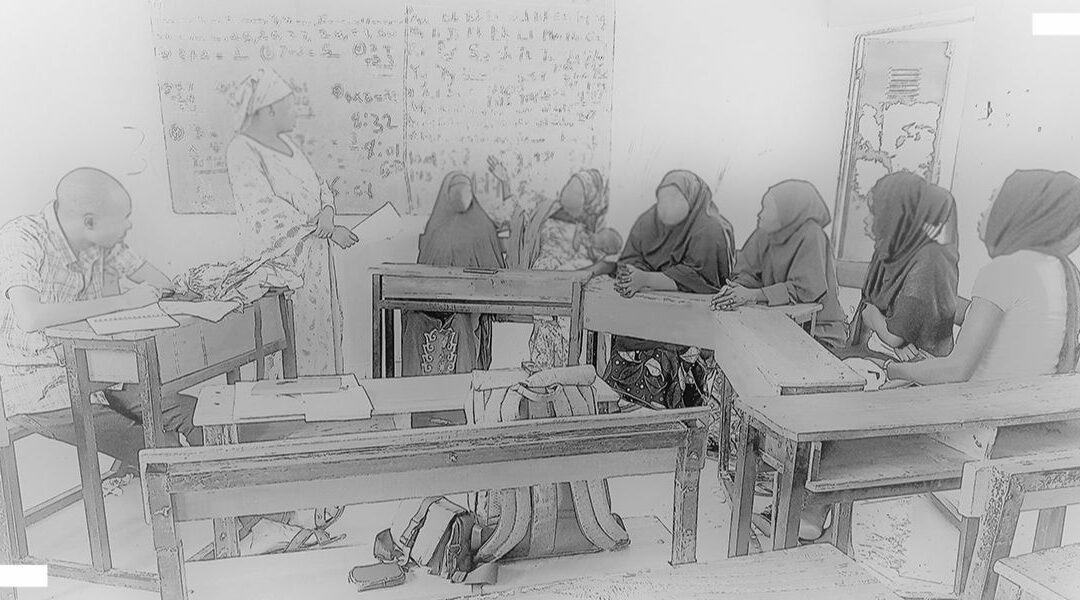 While on fieldwork in Maiduguri, I met Aisha (not her real name), who introduced herself as the commander of the vigilante group in her community.

END_OF_DOCUMENT_TOKEN_TO_BE_REPLACED
Read All News Articles
We use cookies on our website to give you the most relevant experience by remembering your preferences and repeat visits. By clicking “Accept All”, you consent to the use of ALL the cookies. However, you may visit "Cookie Settings" to provide a controlled consent.
Cookie SettingsAccept All
Manage consent