Land is a highly political and emotive issue, given its economic, social, environmental and cultural value. Campaigns for redistribution of land rights have often been central to government legitimation efforts across Africa, although these have often focused on rural land. Less widely understood are the dynamics of urban land, which is affected by dense webs of institutions and overlapping spheres of governance at urban, metropolitan, regional and national scales. Moreover, multiple dynamics of infrastructural connectivity can impact urban land use, value, access and associated social conflicts.

In cities with limited capitalist production and surplus, land is often a primary source of rent distribution and therefore an important tool of political patronage, especially on expanding metropolitan peripheries. This has enormous implications for the effectiveness of planning, regulation and taxation, as well as for equitable land access and the prospects for increased urban economic productivity.

Land, of course, does not exist in a vacuum – its value is shaped by many variables. In cities, land value is significantly affected by planning regulations and/or proximity to critical infrastructures and economic opportunities. The politics of urban land, therefore, must be considered in relation to processes of city planning, infrastructure delivery and the city’s spatial form.

Land rights and the limits of reform

Ownership and access to land are crucial entryways to economic opportunities for most African city residents. Many other prominent urban issues – such as housing availability and affordability, access to basic services and employment, impacts of agglomeration, household asset accumulation, social security and physical safety – are interconnected with access to and rights over land. Its professed potential to facilitate bottom-up wealth creation underpins many land-based programmes developed in African cities, from site-and-service schemes to land titling.

While solidifying and clarifying land rights can be an important foundation for urban economic development, titling programmes have often proved to be exclusionary, benefitting only a small population and widening urban sociospatial polarisation. Women, youth and particular ethnic minorities are often disadvantaged by prevailing land ownership regimes. Titling has proved inadequate to address many of these challenges. Some recent land reform programmes have focused instead on systemic dysfunctions in land systems, digitisation of cadastral systems, and improving property taxation regimes. The need to enhance land administration is all the more important, given the often steep rises in land value that intensify pressure and competition over land as an economic asset. 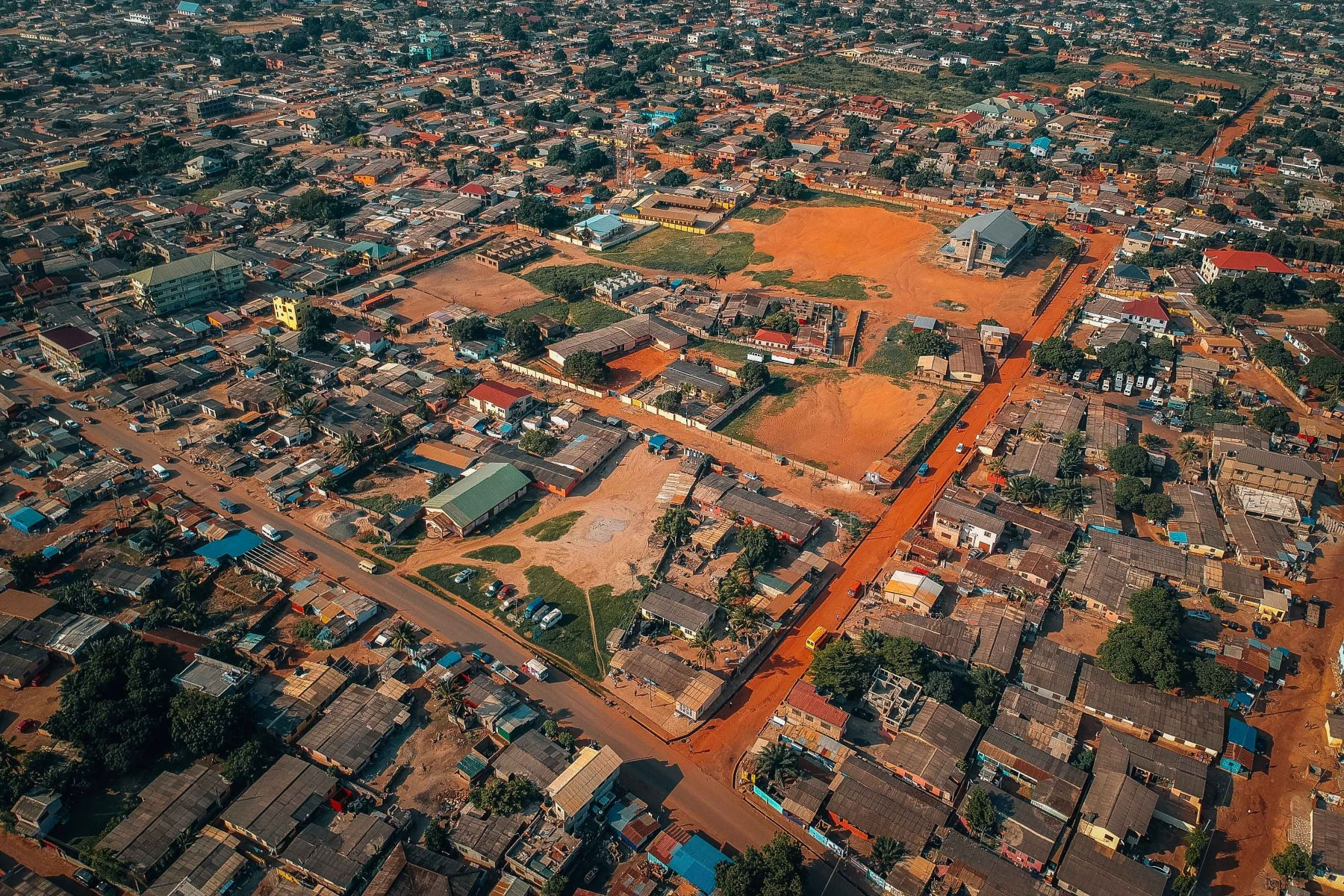 Urban population growth, expanding infrastructure networks and the rezoning of rural areas drive up prices, creating speculation opportunities and often exacerbating land market inequities. These trends have in some respects been fuelled by reforms promoting private ownership, alongside efforts to attract global finance into urban land. Donors and lenders have started to work with governments on how to respond to land value increases and speculation through land value capture mechanisms and enhanced property taxation.

City governments seeking to capture land value are thus often undermined politically, as well as being underresourced in the capabilities needed for land management, and lacking accurate land records and property transaction data. As a result, interventions aiming to capture and share the rising value of land tend to be ad hoc and minimal.

“Land, of course, does not exist in a vacuum – its value is shaped by many variables.” 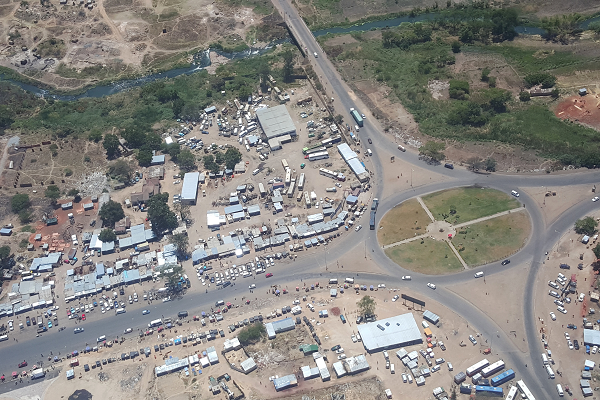 In many African urban contexts, multiple forms of land ownership, tenure and administration can lead to unanticipated, dysfunctional and contentious outcomes, as these systems intersect and compete. Where state institutions have limited territorial authority, parallel non-state systems of land allocation and dispute resolution dominate almost completely in some peri-urban areas.

A recent trend towards recentralising aspects of land governance, including property taxation, has sometimes enhanced infrastructure and increased tax revenues – but at the costs of local autonomy and accountability. Moreover, this kind of top-down economic “reform” cannot eradicate informal land institutions and markets, and can actually fuel them, as land gains further value as an economic asset.

City systems and the land/connectivity challenge

Land is deeply implicated in key institutional, infrastructural and ecological city systems. Among the most significant are financial, legal, transportation and energy systems, as well as telecommunications systems that draw land into new configurations of connectivity and circuits of value.

The central challenge is how to craft interventions that can redistribute land value more equitably (particularly enhanced land values as a result of public investment), while also limiting sprawl, strengthening local ecosystems and supporting local economies. This requires a careful balance of enhancing connectivity, protecting land rights and bolstering value capture. Given the formidable political obstacles to wholesale land reform, policy approaches may need to balance interventions that tinker around the edges (for example, to improve administration) with those that more directly redistribute the benefits associated with land.

Land rights and access are also bound up with multiple forms of identity, including ethnicity, generation and gender. Reforms therefore require serious engagement with the sociocultural dimensions of urban land, and its intrinsic connection to powerful hierarchies which evolve in dynamic relation to how land is distributed and used.

← Breaking the cycle of housing deprivation in Freetown’s informal settlements Postdoc Profile: Miriam Maina →
We use cookies on our website to give you the most relevant experience by remembering your preferences and repeat visits. By clicking “Accept All”, you consent to the use of ALL the cookies. However, you may visit "Cookie Settings" to provide a controlled consent.
Cookie SettingsAccept All
Manage consent