Many residents of African cities are vulnerable to widespread manifestations of violence, including crime, political and ethnically motivated intimidation, and threats to property, both housing and land rights. These residents thus feel insecure, due to the risk of personal and communal harm and loss or damage to property.

The recognition that safety and security are matters of primary concern for urban households, especially low-income and vulnerable groups, is grounded in the lived experiences and perceptions of these people. In conflict-affected states, insecurity also involves the resolution of conflicts and armed insurgencies which have taken to the streets of the city, resulting in the forced displacement and integration of internally displaced people (IDPs) in urban areas.

For residents to feel secure, they need to have their lived experiences and perceptions included at the heart of approaches addressing the challenge of urban security. Such approaches would be designed to tackle the problems that underpin different impacts of violence, rather than treating its symptoms.

When residents experience insecurity and see themselves at risk of both structural and interpersonal violence, the normalisation of violence can increase the gap between citizen and state, as well as between citizens. These interdependent relationships are often complex because the same context can be secure or insecure, depending on the time of day or the identity of the individual, including their affiliations or connections.

Violence undermines economic growth, deepens mistrust of security and justice institutions, and frequently leads to the emergence of non-state organisations that enforce forms of “street justice”. Distrust of the state grows when security forces are heavy-handed, and this can lead to a breakdown in the ability of public institutions to maintain order.  Young people are often the target of harsh policing, and there is also a widespread lack of facilities for juvenile justice.

Insecurity and vulnerability have impacts at the individual, household and neighbourhood levels in urban areas. Perceived and real threats of violence in various forms, for example, exposure to crime or the threat of political or ethnic militias, can limit mobility – particularly for women and girls, and various ethnic groups – with knock-on impacts on education, livelihoods and general wellbeing. Levels of insecurity and vulnerability are influenced by the socioeconomic and demographic characteristics of residents, the physical conditions of urban areas and the existence of governance gaps in cities. 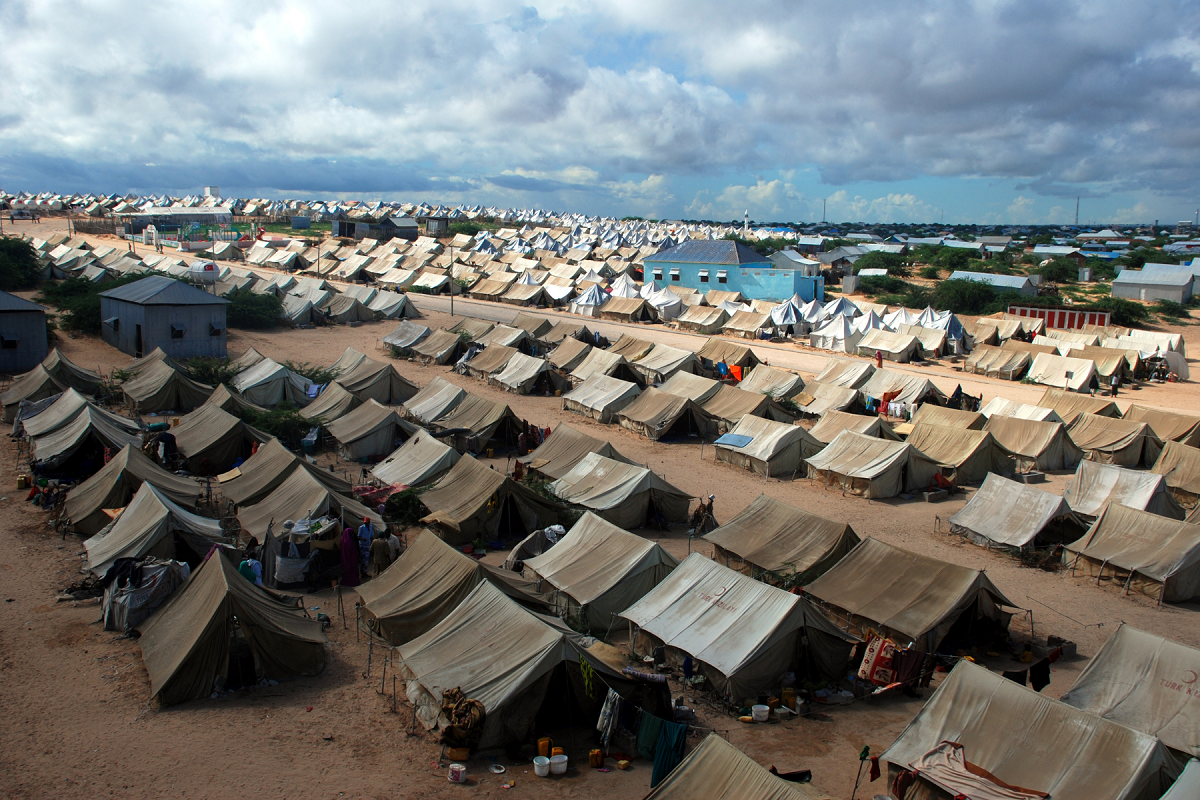 Safety and security can be maintained and promoted by both state and non-state actors. However, security may be absent in part because of the social, spatial and political marginalisation of a city’s informal settlements. In many cases, this marginalisation has led to “local government voids”, which further contribute to a crisis of governance, trust and inclusion. Such voids emerge when different forms of everyday insecurity come together: basic services, police protection and political attention disappear or require bribes or favours.

When these voids exist for long enough, other powerholders or power seekers will step in opportunistically. “Hybrid governance” arrangements evolve, where certain areas of a city are governed by various informal community organisations, clan-based militias, gangs or other manifestations of non-state powerholders. Elsewhere, residents may rely on private security to protect life and property, or create community-based mechanisms for policing and justice. Different forms of “co-production” can evolve, some based on coalitions of private and public security services, and others based on instances where political actors are connected to or negotiate with cartels that control basic services.

At a city-wide level, urban areas that are perceived to have particularly high levels of interpersonal violence and/or are considered to have significant problems with militias, gangs and organised crime, may be unattractive to international business and investment. There can also be stigma attached to residents of such areas, which can generate insecurity for them outside of their own neighbourhood. Local enterprises may be hampered by threats and extortion. Charges for rental units, water and electricity may all be extracted by threats of violence. Where informal community organisations or criminal networks are involved in service provision (such as transport, water, electricity), local authorities suffer loss of revenue and may struggle to improve access to or restore basic services.

Experience of and levels of safety and security, or of violence, are strongly correlated with livelihoods, gender and ethnicity. Violence may be used by city actors (including elected officials) to achieve political or narrowly constructed “development” goals, for example through “slum” clearances that are often accompanied by brutality and wanton destruction of personal possessions. In African cities, policing that aims to reduce crime in middle- to high-income neighbourhoods may involve violating the rights of those living in low-income settlements, including through harshly enforced and inequitable curfews and extra-judicial executions. 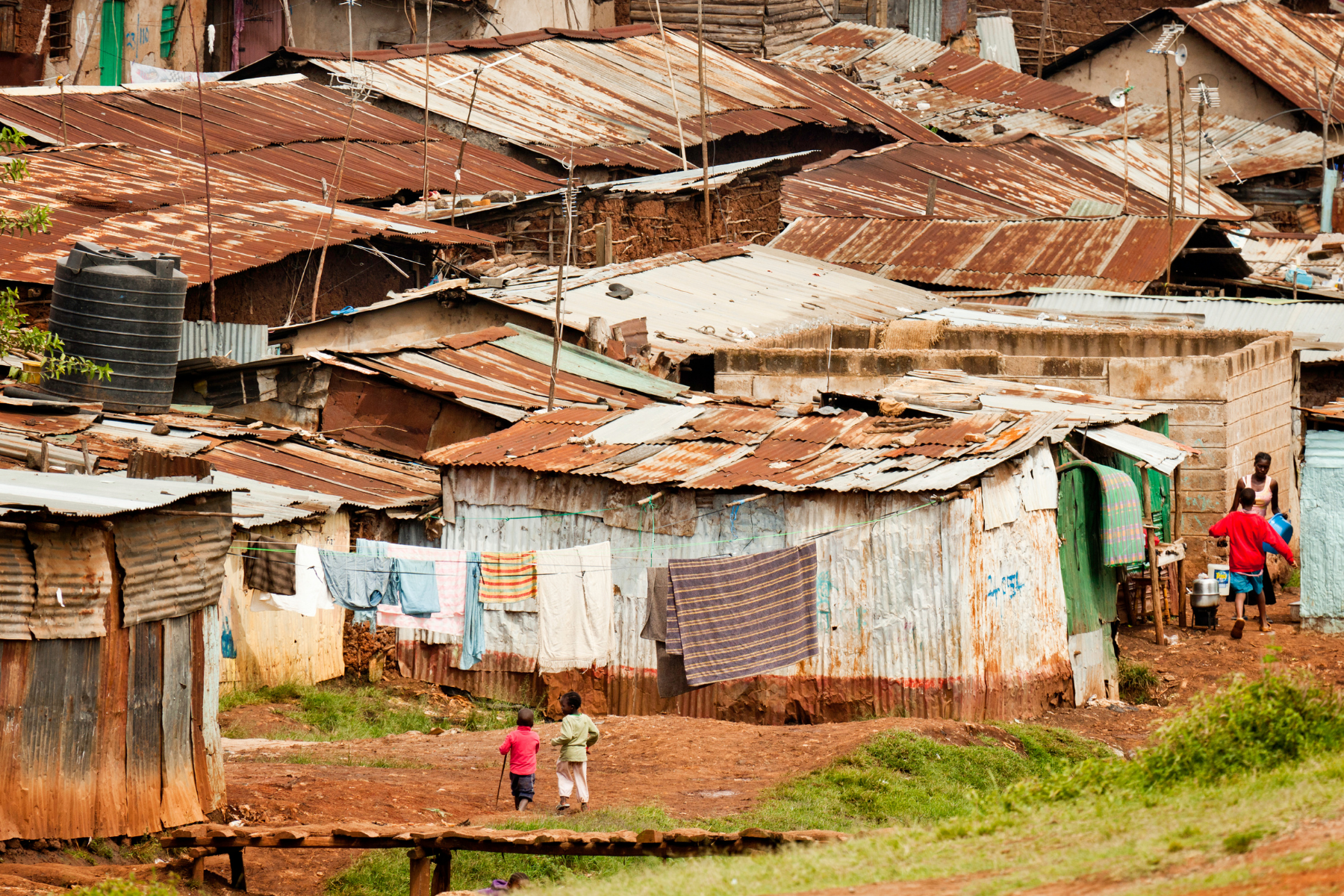 Additionally, the characteristics of low-income urban communities are closely connected to a lack of safety and security.  For example, forms of insecurity may include:

Violence may contribute further to the lack of access to services, and to further weakening social cohesion and trust. Many low-income people live at a physical and social distance from formal NGOs or government agencies. Thus, when they face pressures from different forms of violence, hindering access to schools and livelihoods, they may lack formal systems of support. They may also mistrust the response of duty bearers such as police, judicial and other state actors. In addition, gender-related violence includes not only household violence but threats that prevent access to sanitation and water services. For young people, the key elements of the transition to adulthood are often truncated by the experience of or exposure to violence.

Initially focusing on Freetown, Maiduguri, Mogadishu and Nairobi, the security domain will consider different forms of “everyday insecurity”, along spatial and temporal lines, as well as how the same urban area can contain spaces that are relatively secure and those that are highly insecure. The domain will take a “street politics” approach, reflecting urban residents’ lived experiences and perceptions of insecurity and different sources of violence. The domain will seek to move away from discourses of security as control, to an understanding of security according to the experience of city residents.  It will contribute towards an exploration of measures that reduce the prevalence of violence, and attempt to address the lived perceptions and fear of violence.

The initial research will contribute to a better understanding of how addressing these issues relates to urban policies that increase residents’ trust in their public officials, delivering basic services, and designing urban plans that are flexible in the face of continued in-migration and local insecurity. Governance based on the perceptions and experiences from the street can then help to forge a link between increased trust of citizens, including young people, and access to basic services, a perception of a fair judicial system, and trust in redefining the roles and authority of accountable policing on the street.

← Postdoc Profile: Matthew Sharp Enhancing livelihoods in urban neighbourhoods and districts →
We use cookies on our website to give you the most relevant experience by remembering your preferences and repeat visits. By clicking “Accept All”, you consent to the use of ALL the cookies. However, you may visit "Cookie Settings" to provide a controlled consent.
Cookie SettingsAccept All
Manage consent