A number of core themes cut across different elements of the African Cities conceptual framework, including climate change, financing and gender. Due to their centrality in the political economy of urban development in Africa, these issues will be subject to explicit investigation and analysis. As COP27 commences in Sharm el-Sheikh, we’re looking at the climate risks facing African cities, adaptation and mitigation responses, and the implications that climate change impacts will have across our eight urban development domains.

In sub-Saharan Africa, around 60% of the urban population resides in informal settlements. It is these areas that have experienced the most rapid growth in urban vulnerability to climate change in recent years – facing higher exposure to climate risks, while having a lower capacity to adapt.

Despite having the lowest emissions (and hence having contributed least to global warming), Africa faces systemic risks that threaten to undo development gains and exacerbate extreme poverty. This is accentuated by the lack of risk-reducing infrastructure, the high proportion of people depending on natural resources for livelihoods, poor public health, and low levels of formal education. Climate change is projected to put anywhere between eight and 80 million people at risk of hunger by the middle of this century, with sub-Saharan Africa set to be one of the most severely affected regions.

But climate change is not a future problem; it is already affecting African cities, impacting households, businesses, infrastructure and supply chains. It will undoubtedly present one of the most significant risks to Africa’s sustainable development objectives over the next decade. 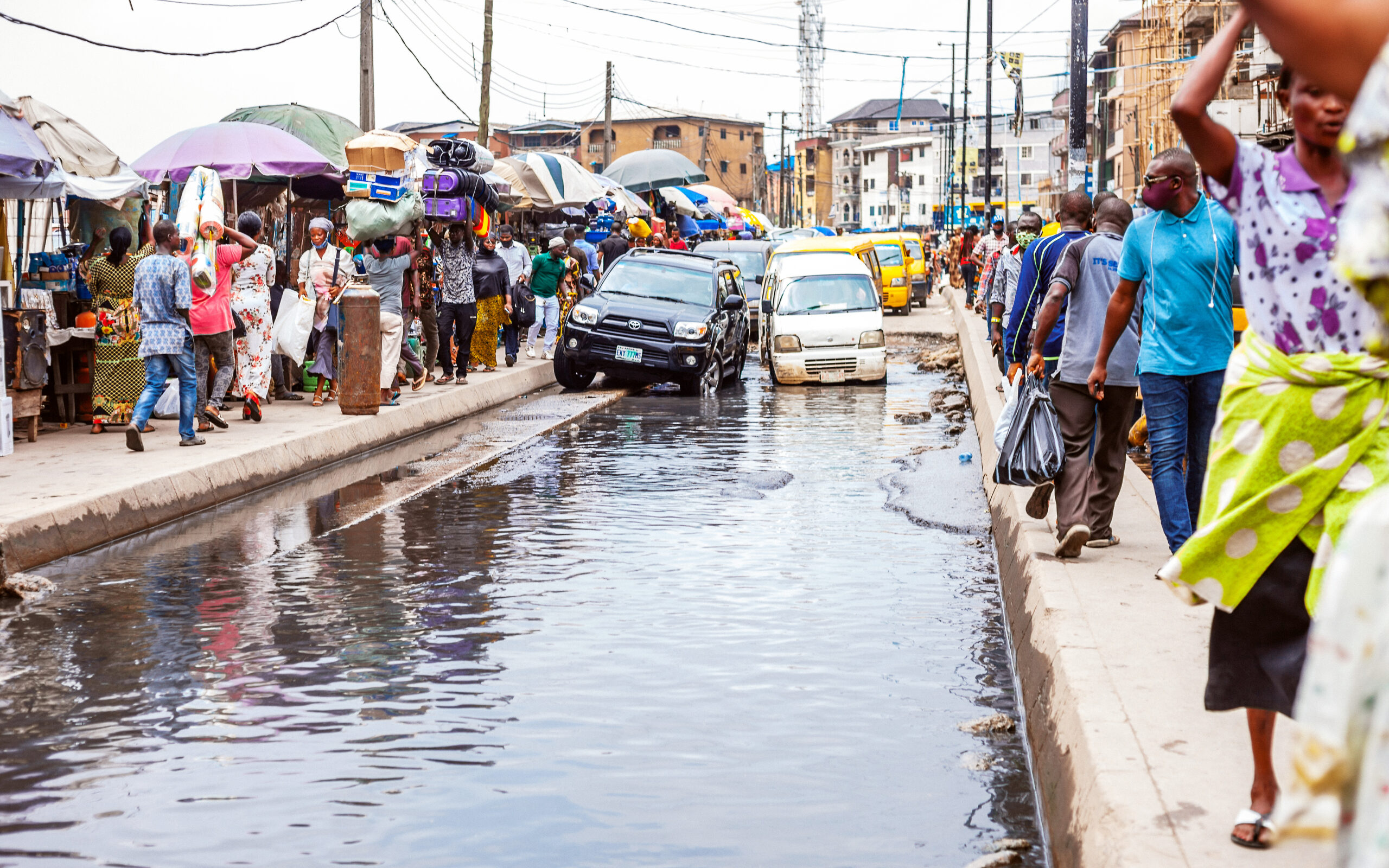 The latest IPCC report highlights the significance of extreme climate events, including heatwaves and intense rainfall for cities, with particular health risks from heat stress for low-income urban residents. The effects of higher temperatures are especially severe for people living in dense urban settlements lacking nearby green/blue space and with uninsulated housing, or for those working in physically active (and frequently informal) occupations; more intense flooding affects those living in sites adjacent to watercourses and in poorly constructed buildings. Other effects of climate change, including on water availability and food security, will also disproportionately affect those who already face struggles to meet their basic needs. Responses to climate change therefore need to be developed with an explicit pro-poor focus.

In African cities, climate risk is a consequence of both exposure to climate-related hazards, and vulnerability of residents and urban systems. Vulnerability is driven by high levels of poverty, limited municipal and national resources to invest in risk reduction activities, and inadequate, out-of-date and poorly maintained infrastructure. Climate impacts in one place can create risks to locations far away – for example, drought or extreme rainfall that affects agricultural productivity can have widespread impacts on food security. Prolonged droughts can result in water scarcity in cities and can disrupt hydroelectric generation.

A range of factors shape the risk profiles of African cities, including their physical form, social structures, economic pathways and governance systems. The nature of spatial expansion, city demographic profiles, and the prevalence of informal economies and settlements are particularly important. Governance systems in African cities are often centralised and complex, with separate competence domains often in different city administrative departments, for example, urban planning, water management, energy, housing, and health – and even sometimes at different levels of government. This often results in overlaps or gaps (for example, planning for informality) in mandates, resulting in less governance efficiency within resource-constrained environments. All this increases the vulnerabilities of cities. 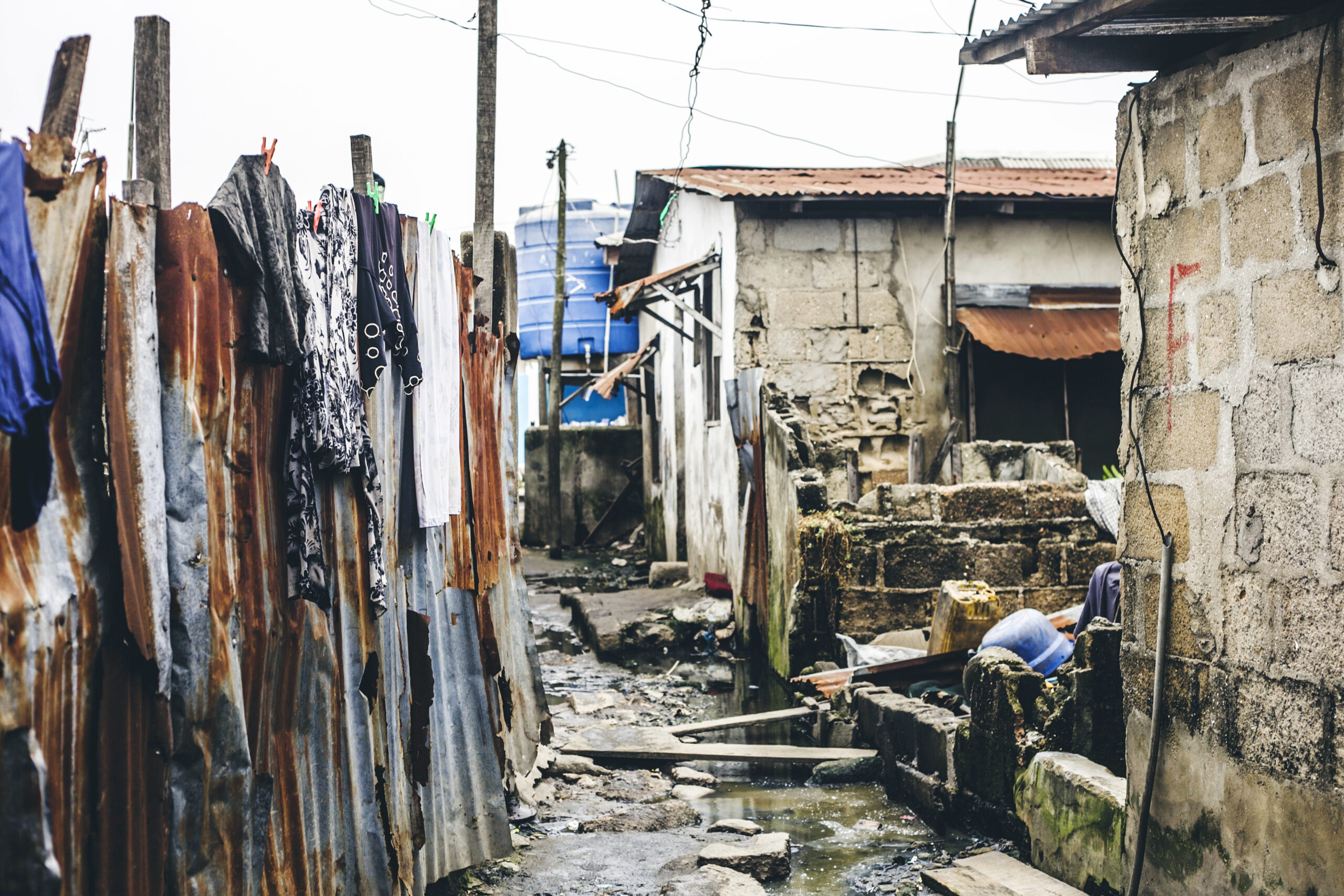 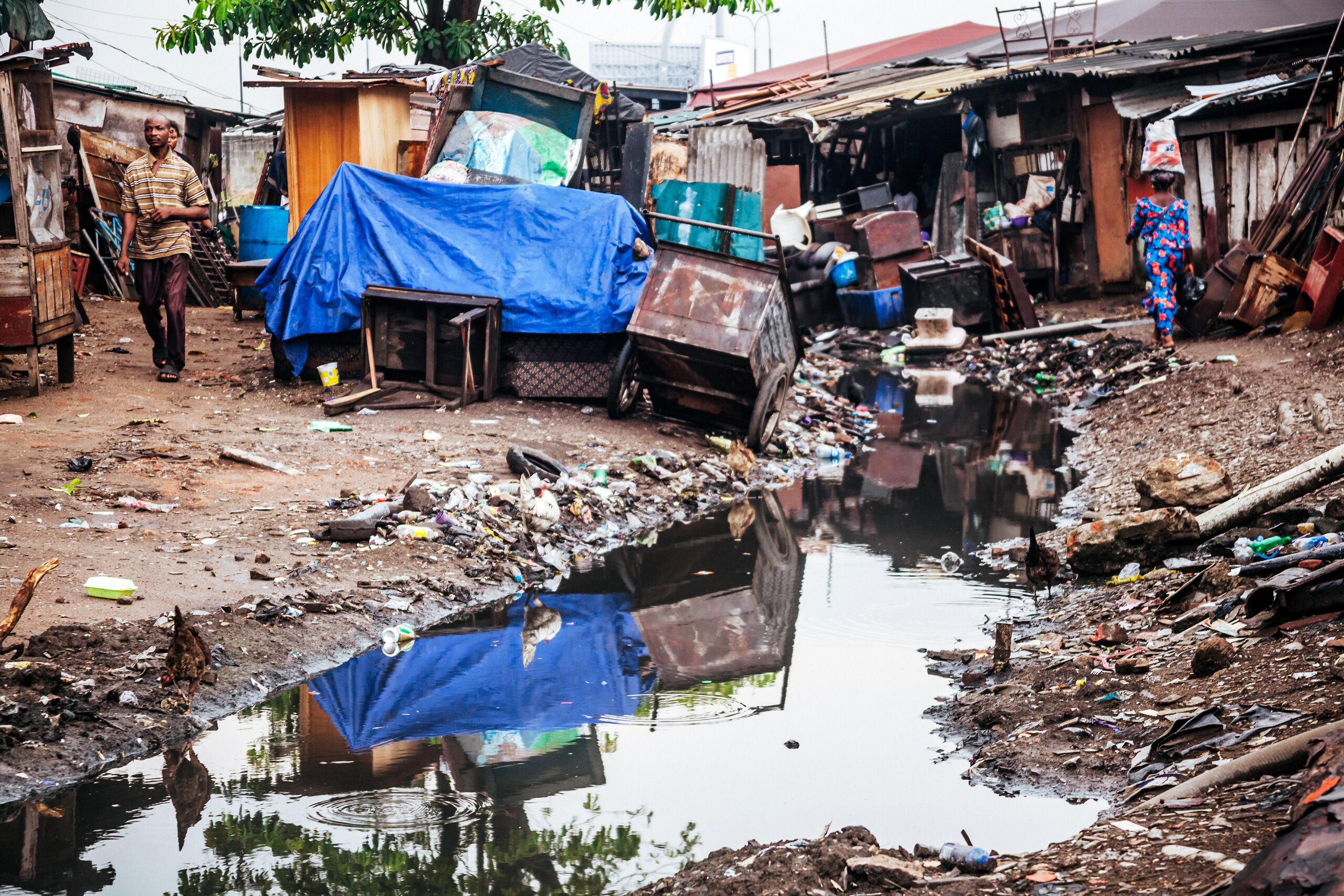 For cities in Africa, adaptation to climate change and its effects will require immediate action to respond to particular threats, as well as longer-term planning. This will require coordinated action by a range of urban stakeholders, including low-income and other marginalised groups. Mitigation to reduce the concentration of greenhouse gases in the atmosphere is also necessary. Emissions need to be cut from construction of new homes, energy that residents consume, waste they produce and transport they use.

Many African cities are still in the early stages of their development, and have the opportunity to develop in ways that are cleaner and greener. This will benefit their residents, with more liveable cities, and improve their international competitiveness, as climate-resilient development and the connected skills and technologies are sought after globally. So African cities are at a crossroad – they can choose clean, efficient, productive paths or become locked into exclusionary, sprawling and polluting models.

Climate change impacts, and adaptation and mitigation responses, will have major implications across ACRC’s range of urban development domains, which we outline below.

Global and national decarbonisation efforts have the potential to create new economic opportunities in African cities. Development to improve labour productivity needs to utilise low carbon technologies, including for transport, and energy provision needs to come increasingly from renewable sources. However, a just transition is needed, to ensure that the benefits are available to low-income and vulnerable urban residents.

The informal economy is the backbone of most African cities. Low-income urban residents, whose work is often physically intense and/or outdoors, are most likely to be affected by climate change, and also lack capital to adapt their livelihoods. Flooding and extreme heat negatively impact the health and wellbeing of informal sector workers. They must be provided with opportunities and safety nets that take account of increasing environmental uncertainty.

The distribution of climate risk in African cities will be uneven. Low-lying coastal zones and areas along rivers will potentially become more susceptible to flooding, and settlements on steep slopes more vulnerable to landslides following intense precipitation. Climate change has the potential to undermine connectivity within and between cities through disruption to infrastructure, including roads and railways. Land use planning and zoning will be critical for managing risk.

Responses to climate change have uneven implications, with potential negative consequences of mitigation and adaptation projects for low-income and other marginalised groups. Political marginalisation of the residents of informal settlements is associated with low prioritisation of their needs in planning and investment to reduce greenhouse gas emissions and build resilience, including through upgrading water and sanitation systems.

Climate change impacts, together with increasing population densities, in close proximity to animal species, are expected to increase the emergence of communicable and non-communicable diseases. Other local health security implications include mental health challenges faced by residents forced to migrate due to climate change, disruptions to food supply, and lack of access to health and wellbeing services. Effective solutions are likely to be found by addressing the broader urban environment, rather than focusing solely on the healthcare system.

As the effects of climate change displace large numbers of people, this can increase the likelihood and intensity of conflict and violence. If African cities become uninhabitable, mass migration may contribute to radicalisation and trigger inter-communal violence, as tensions arise between hosts and displaced people over access to resources, livelihoods and services.

The WHO estimates that the youth will suffer more than 80% of the illnesses, injuries and deaths attributable to climate change. The consequences of climate-related disasters – food insecurity, loss of livelihoods, rising air pollution, vector-borne diseases and malnutrition – can have a markedly detrimental impact on a child’s early development. Conflict over dwindling resources can affect children’s ability to grow up in safe, secure and healthy environments.

← How displacement of informal traders is exposing Freetown households to food insecurity Navigating urban housing challenges in Freetown’s informal settlements →
We use cookies on our website to give you the most relevant experience by remembering your preferences and repeat visits. By clicking “Accept All”, you consent to the use of ALL the cookies. However, you may visit "Cookie Settings" to provide a controlled consent.
Cookie SettingsAccept All
Manage consent